I’ve signed up for Patreon!

If you want to support me further than just buying a book, become a Patron and get extra stuff! 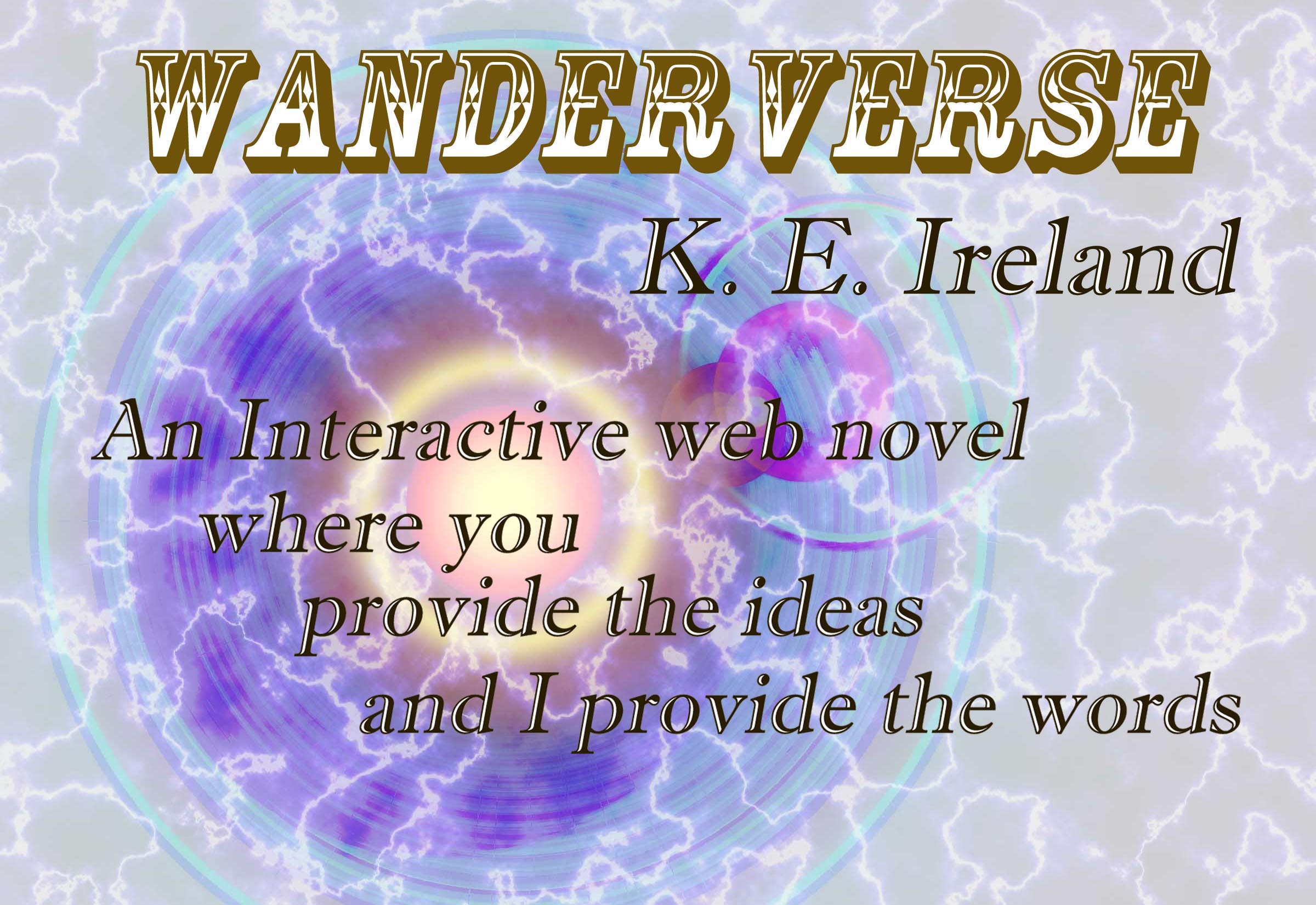 Kam rubbed his eraser against the edge of the page, cutting away clumps of pink rubber with the paper. Math was one of his favorite subjects, but this sort of rudimentary equation was too boring to even try to solve. Boredom wasn’t his only problem, though. Kam felt out of place.

Being unceremoniously shoved into the body of a teenager was now at the top of his list of “Disturbing and Traumatic Experiences.” In fact, he would have given this round an award for being the most awkward as well. What was he supposed to tell a fifteen year old girl when she gave him love letters? ‘Sorry babe, I’m actually thirty. I’ve had at least three long term relationships, a college degree, and four failed careers.’

Some things stayed the same when everything else changed. He glanced across the classroom to find that Freya had her head tucked down, busily scribbling on her paper. For the first time in two days she wasn’t making what she thought was flirty eyes at him.

Putting down his pencil, Kam massaged his temples in an attempt to force himself to concentrate on the test. What was the point of trying, though? Did this world really exist or was it just a crazy dream?

Squeezing his eyes shut, Kam tried to block a blooming headache; the result of tense shoulders and hunched posture. ‘How did I even end up like this?’ he wondered. Sweat trickled down the center of his back. It was uncomfortably hot.

The scent of burning plastic filled his sinuses as he drew a deep breath. Shifting his crouch to ease a cramp in his foot, Kam opened his eyes to the noise of something metallic hitting the floor beside him. The cylinder rolled to a stop against his foot. He gripped his riffle to his armored chest as the word ‘Grenade’ flashed through his mind. Instinctively, he struck boot leather to pavement, breaking cover from behind a marble tiled pillar, away from a bank of desks and wall of melting Plexiglas. Kam ran left as bullets hit the marble tiles behind him, chipping sharp shards into the air electricity crackling off the edges. END_OF_DOCUMENT_TOKEN_TO_BE_REPLACED